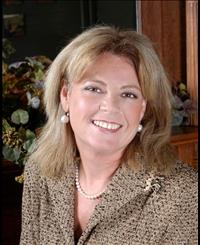 Nancy Burner has been named by New York Super Lawyers magazine as one of the top attorneys in the state of New York for 2013. Only five percent of the lawyers in the state are named by Super Lawyers. This is Nancy’s sixth year as an Elder Care and Estate Planning attorney receiving this honor.

The selections for this esteemed list are made by the research team at Super Lawyers, which is a service of the Thomson Reuters, Legal division based in Eagan, MN. Each year, the research team at Super Lawyers undertakes a rigorous multi-phase selection process that includes a statewide survey of lawyers, independent evaluation of candidates by the attorney-led research staff, a peer review of candidates by practice aream and a good-standing and displinary check.

Nancy will also be featured in the special section of The New York TImes Magazine, The Top Women Attorneys in New York on Sunday, March 23, 2014.