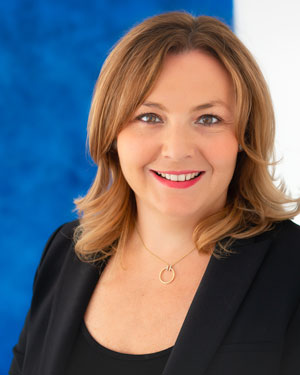 Britt Burner, Partner of Burner Law Group, P.C., joined the firm in March 2014.  Since that time, she has been the driving force behind our Manhattan office.  Britt focuses her practice on Elder Law and Estate Planning.  Britt received her undergraduate degree from Boston College and her Juris Doctor from Brooklyn Law School where she was a Notes & Comments Editor of the Brooklyn Law Review.

In 2022, Britt Burner was recognized in the Best Lawyers rankings for Elder Law in Setauket, NY. Previously Britt has been included in the Best Lawyers: Ones to Watch list by Best Lawyers and her peers in the practice areas of Elder Law and Trusts and Estates. For seven consecutive years, Minneapolis-based Law & Politics publishers of Super Lawyers magazines named Britt as a Rising Star Attorney. Super Lawyers, published in the New York Times Magazine is a listing of outstanding lawyers from more than 70 practice areas who have attained a high degree of peer recognition and professional achievement in their respective fields. Each year, no more than 5 percent of the lawyers in the state receive this honor.

In 2016 Britt was named as a “Brooklyn Star under 40” by Star Network which honors young professionals in Brooklyn under 40 years old who exemplify outstanding leadership skills, not only in their chosen fields, but also in their community. In 2017 she received the honor of being named an “Outstanding Woman in Law” by Hofstra University School of Law Center for Children Families and the Law and Long Island Business News. In 2020, Britt was named a Caregiver’s Champion by CaringKind.

Britt is licensed to practice law in New York State.  She lives in Manhattan and Westhampton Beach. 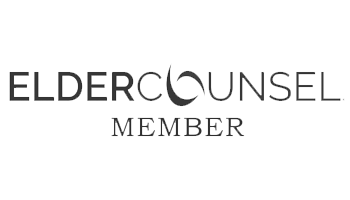