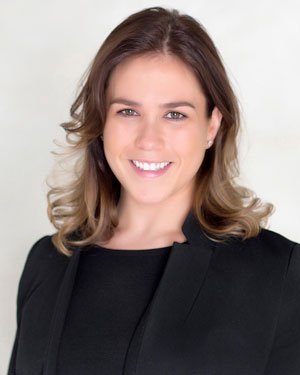 Michal Lipshitz earned her Juris Doctorate degree from Hofstra University School of Law where she was a clinician in the Mediation Clinic and a member of the Jewish Law Student Association and the Sports and Entertainment Law Society. During law school, Ms. Lipshitz completed an externship with Judge Esther Morganstern at the Kings County Supreme Court, Integrated Domestic Violence Division and interned at various law firms that specialized in Family Law and Trusts and Estates Law.

In 2020‚ for the second consecutive year, Minneapolis-based Law & Politics publishers of Super Lawyers magazines announced that Michal had been named as a Rising Star Attorney. Super Lawyers, published in the New York Times Magazine, is a listing of outstanding lawyers from more than 70 practice areas who have attained a high degree of peer recognition and professional achievement in their respective fields. Each year, no more than 5 percent of the lawyers in the state receive this honor.

Michal is a member of the New York City Bar Association and the New York State Bar Association.  She is admitted to practice law in the states of New York and New Jersey. Since being admitted, she has worked as a Trust and Estates attorney, specializing in elder law, trust and estates planning, and tax matters.