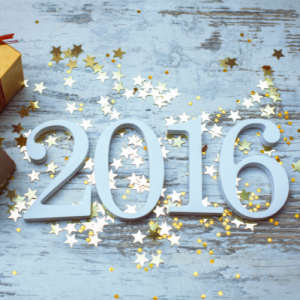 For Federal Gift Tax purposes, in 2016, you can still make annual gifts of $14,000 per person without having to report these gifts on a gift tax return. These $14,000 gifts are also not included for New York State Estate Tax purposes.

The New York State Estate Tax law does not contain a portability provision like in the federal estate tax law. Portability is a provision in the federal estate tax law that allows the unused estate tax exemption of a married taxpayer to carry over to his or her surviving spouse. Without portability, the manner in which a married couple holds title to their assets may continue to have a significant effect on the amount of New York State Estate Tax ultimately payable upon the survivors’ death.

This New York Estate Tax law is working to close, and eventually eliminate, the gap between the New York and federal estate tax exclusion amounts.  For the next three years, however, as the exclusion amount increases and the 3-year look back for taxable gifts applies, tax planning will still be complex.  That being said, it is important for anyone considering whether to make changes to their estate plans or gifting strategies to see an estate planning attorney specializing in these matters